Innovative Music Programs is collaborating with Choreographer Alison Cook Beatty in creating Messages In Time, a new ballet with music from Dmitri Shostakovich’s Preludes, Op 34.  The ballet’s story reveals some of the “secret messages” long believed to be embedded in Shostakovich’s music. The work is musically framed by three passionate Preludes from Russian-American composer Lera Auerbach’s Op 46. Shostakovich and Auerbach’s Preludes are intense musical miniatures of roughly one to two minutes duration.  With brevity they express an astonishing emotional depth and variety of sound. This new work is generously commissioned by Charles and Deborah Adelman. 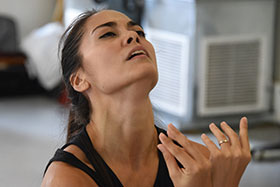 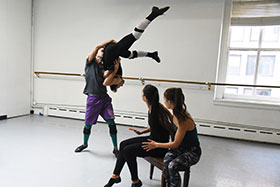 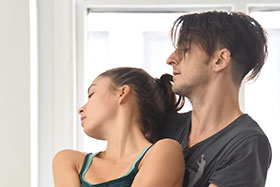 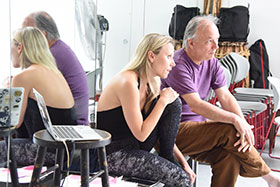 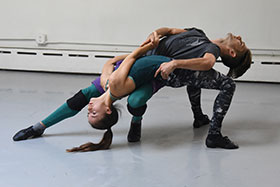 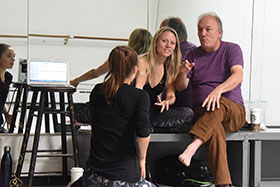 Premiere performances in NYC take place on November 3, 2019 at 5pm, and November 9, 2019 at 8 pm as part of the Artists in Motion festival. Capezio Theater at Peridance, 126 East 13th Street, just off Union Square.

Photos, the music, and the creative process 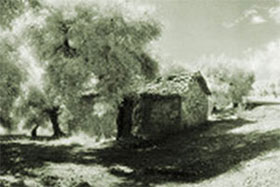 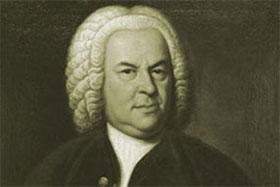 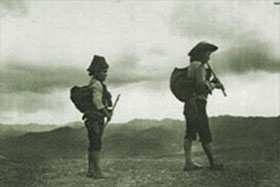 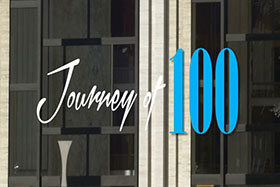 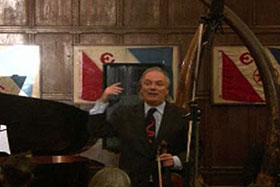 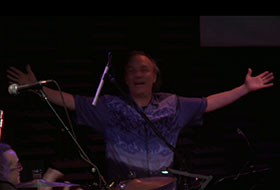 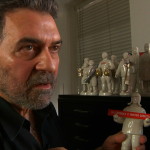 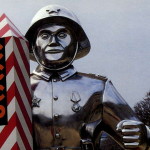 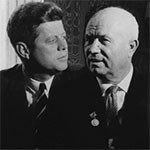 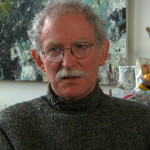 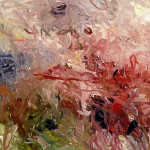 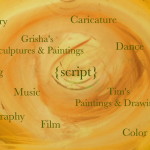