In this collaborative work we aspire to reveal some of the inner stories we hear in the Preludes of Shostakovich and Auerbach. The dancers embody people very much like ourselves, struggling to break free of oppression and fear, opening to love and hope, whose spirit transcends the tyranny that seeks to control their lives.

Synopsis of the story

‘Beauty is truth, truth beauty,’ – that is all ye know on earth, and all ye need to know.  John Keats

The characters emerge from a place out of time. 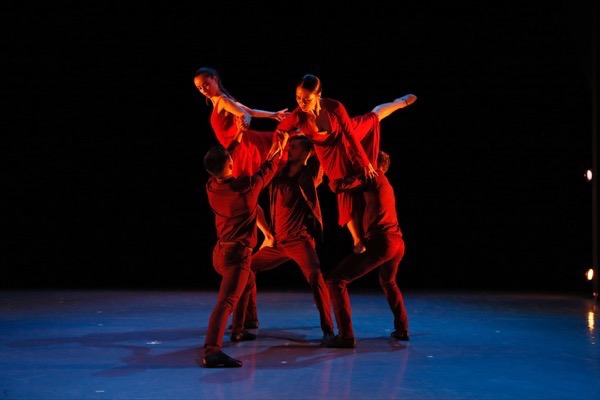 A Place out of Time © Paul B. Goode

A small town Official (Richard Sayama) watches over a local dance, where a young Poet (Timothy Ward) and his Bride (Sasha Rydlizky) celebrate, along with a mother – the Widow (Carolina Rivera) and her teenage son – the Boy (Niccoló Orsolani).  When the Official joins in to dance with the Widow, the Boy objects, causing a disturbance. Tension builds and the Official moves to lash out at the Boy, and the Poet intervenes, challenging his authority. The party is shaken. 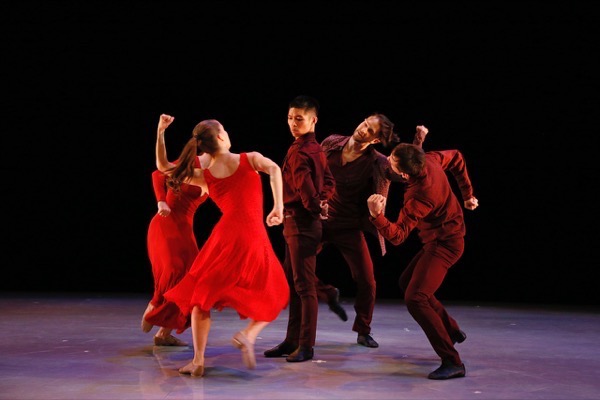 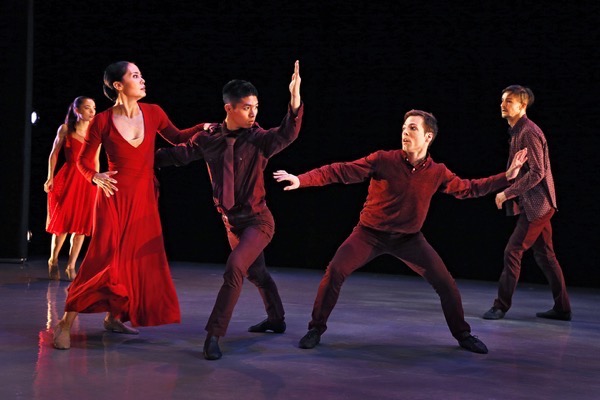 Back home, the Widow lectures the Boy to be more careful, terrified at what might have unfolded if the Poet hadn’t stepped in.  Only when the angry Official strides right into their home does her son finally understand what is at stake. 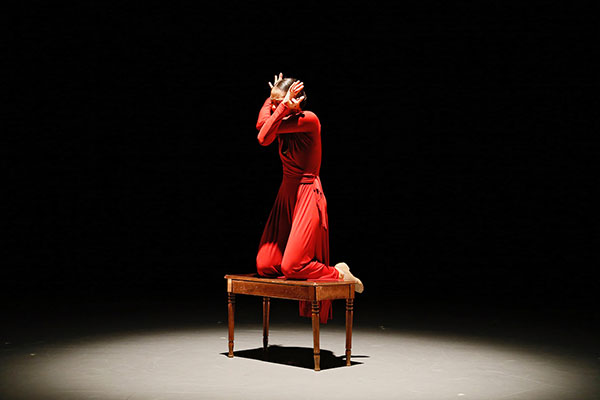 Widow in Torment © Paul B Goode 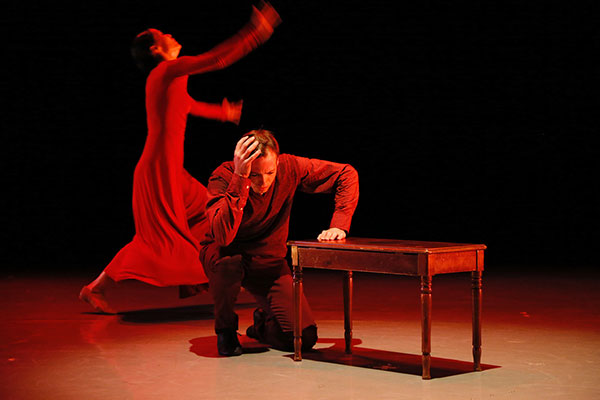 The Boy begins to Understand © Paul B Goode

The Official leaves them with a warning, and mother and son together are thankful for their narrow escape. 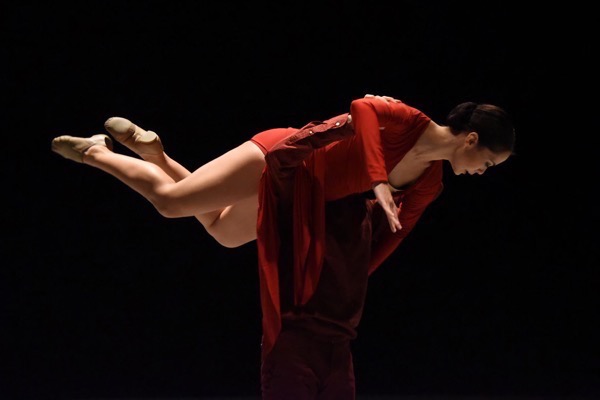 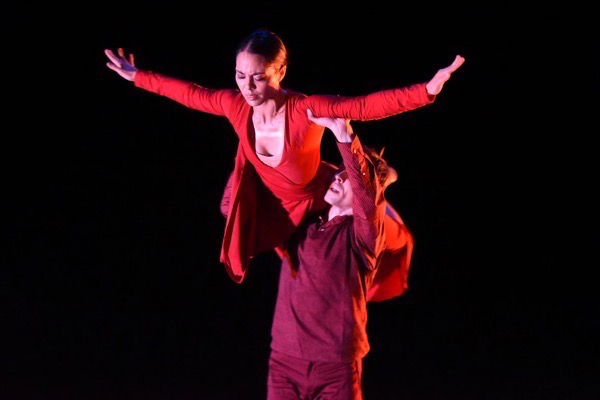 While the Bride dances in joy awaiting her lover’s return, the Official confronts the Poet about his insubordination, handing him orders to report to an “education camp”.  Unable to break the news to his beloved, Poet and Bride enjoy a last moment of tenderness. Their happiness is shattered when she discovers the order, and the Official returns to drag the Poet away. 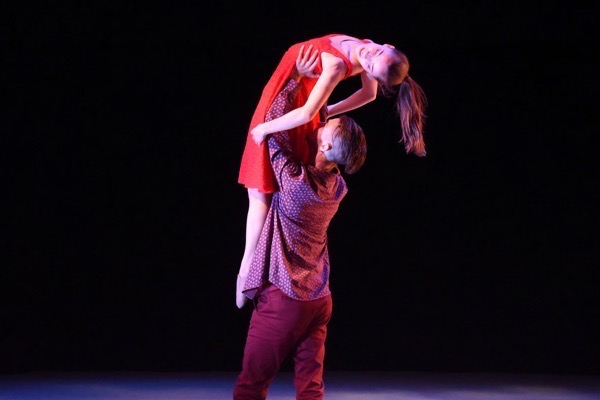 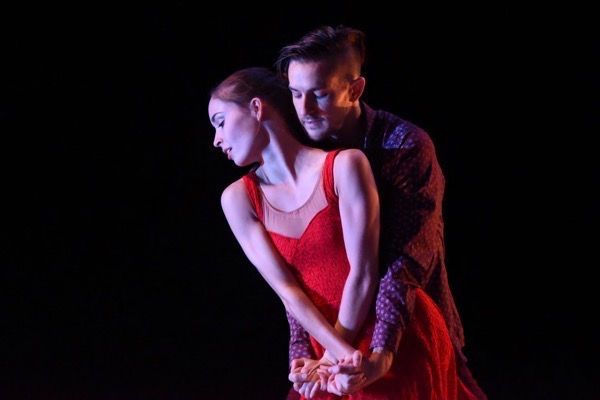 Time passes.  Unwilling to bend to the injustice of his fate, the Poet suffers doubly at the hands of unseen guards, who break his body but never his spirit.   Far away, the Bride is bringing the Poet’s baby into the world while the Official’s conscience struggles with the knowledge of what he has done. 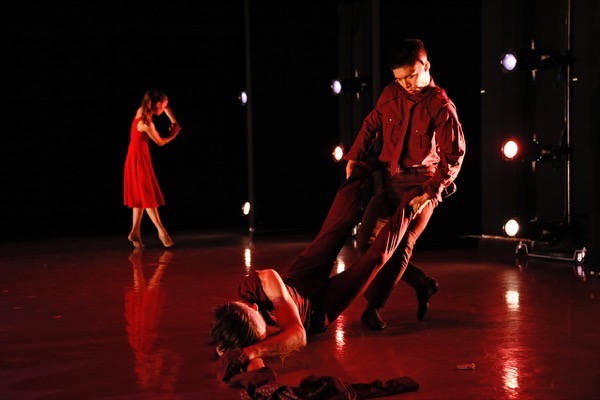 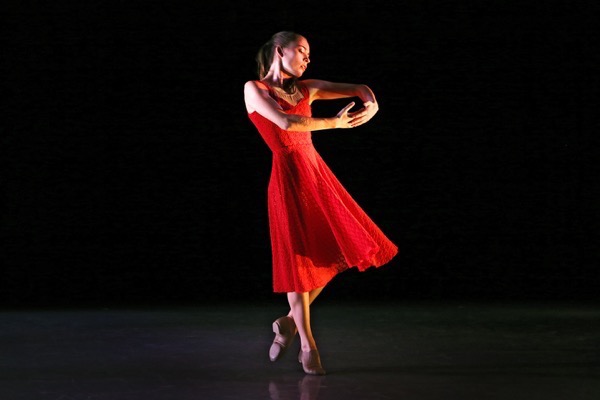 Destitute and alone, struggling to maintain her sanity, the Bride stumbles.  She is ready to abandon all hope when the Widow and the Boy step in, creating a new family of love for the Bride and her child. 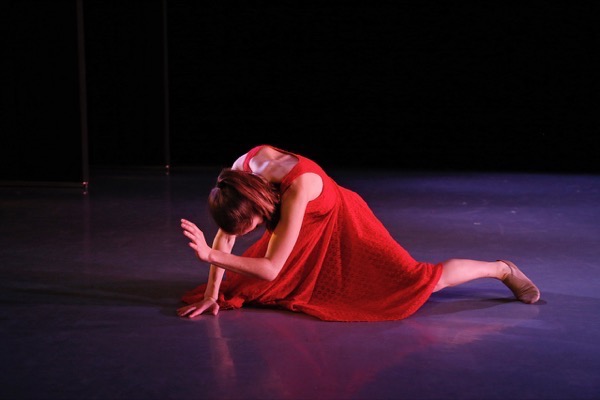 Bride in Torment © Paul B. Goode 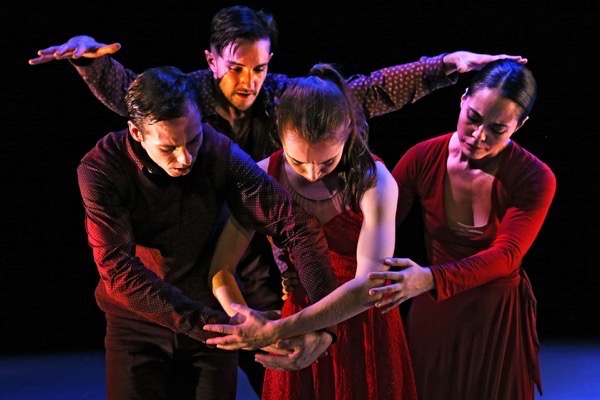 The Work, the Performers and the Music

The ballet is performed to a recording of the music prepared by Shem Guibbory, Violin, and Susan Sobolewski, Piano. Lighting by Tony Marques. Special thanks to Filmmaker and Playwright Anne Catherine de Mare, for her help in crafting the story.

About the Recording used in performance

The recorded music used in performance of Messages In Time was recorded and then mixed in post-production with the intent to give audience and dancers the feeling that it is being played live, right in-the-moment. We want you all to feel that you are right smack in the middle of us as we play, and we gave each voice of the music it’s own distinct place in the air around you.

There are places in the music where for expressive, story-telling reasons I emphasize the sound of the bow hair moving across the strings, the bite of the bow hair on the strings, and I create a number of sounds and colors that emulate the human voice. I also want the dancers to have a consistent soundscape in which to move, consistent in all the different theaters in which they will perform, as each one will have a different acoustic and play-back system.

In order to do this, I and Quentin Chiapetta (MediaNoise) made conscious choices before the recording process, and during post-production that are distinctly different than those normally associated with the recording of classical music, which traditionally gives emphasis to homogeneity of sound, to an abstract “perfection’ of all elements of the sound, and frequently the experience of listening in a fine concert hall. We hope you enjoy our work! Shem Guibbory