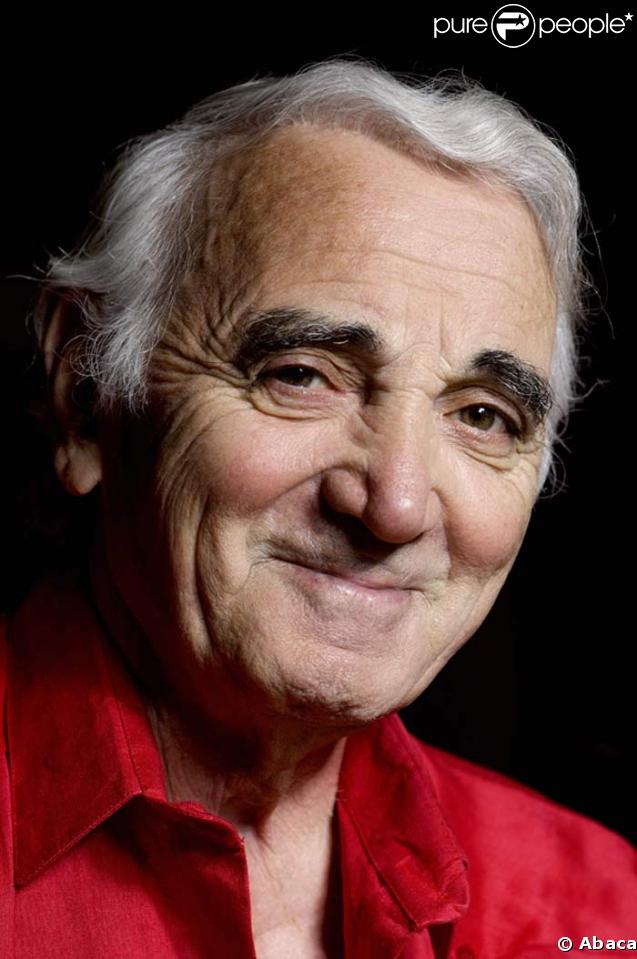 I know, I know: “Who?” Oh! Charles Aznavour. That guy. Yes, born in 1924, he’s still alive, the son of Armenian immigrants. Besides his enormous contribution to the image of the French chanson, my favorite thing about him is his sister’s name: Aida. So operatic.

Did you know he’s been in more than 60 movies and has composed more than a thousand (!) songs? He worked tirelessly to extend copyright protections to performers as well as songwriters.

His parents were survivors of the Armenian genocide, an issue that still provokes heated rhetoric today. His song “Ils sont tombés” (They fell) is about the slaughter of Armenians by the Turks during and after WWI.

Aznavour has been called the “French Frank Sinatra,” but I always feel that doesn’t identify his unique timbre, not his outlook on life as expressed in the songs. He could sing high like a tenor, but also had a nice lower baritonal quality.

An indefatigable performer, he appeared with luminaries as diverse as Fred Astaire and Luciano Pavarotti. Aznavour’s “farewell” tour lasted nearly four years, culminating in 20 Paris concerts in 2010. He sings in practically every European language imaginable, though naturally focusing on French.

He has had more than honorary roles as diplomat and representative ofArmenia, and founded a charity to assist victims of a terrible earthquake there.

So get out there (or “in” there on YouTube) and investigate some Azna today.